When Will The Democrats Be Arrested? 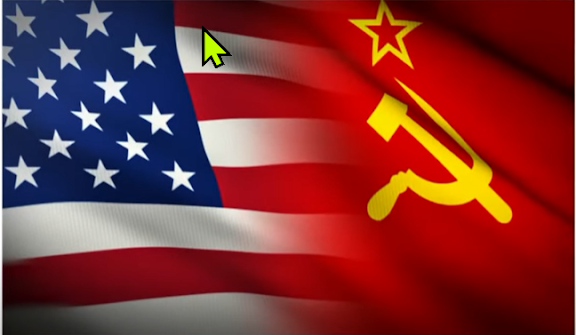 When Will The Democrats Be Arrested?

I am not talking about the staged July 19th arrest of AOC and other clowns in front of the Supreme Court.

I am talking about the House democrats conspiring in congress to violate the 2nd and 10th Amendments to the U.S. Constitution. Despite the 2nd Amendment and rulings by the Supreme Court, they are planning to ban semi-auto AR-15 firearms in common use by millions of Americans. Shall not be infringed means shall not be infringed. It is not open to interpretation or debate. Click on underlined words for eye-opening proof.

The constitution is the supreme law of the land and all legislation must be in accordance with the delegated powers and limitations under the Bill of Rights.

So why haven't the House democrats been arrested?

The answer is because we have no law, we only have dictators ruling over us. They are not leaders, they are criminals. They get away with blatant insider trading and enact war policies for profit--regardless of the deaths they cause. Is it any wonder that more than half of Americans believe we are headed towards a civil war?

In this video, Rep. Spartz said: "We either believe in this right of the second amendment right as American citizens or we don’t believe. And if we don’t believe then we better tell our children and grandchildren they are not protected against foreign and domestic enemies and tyrannical governments. They’re not protected from bandits and their life and safety is not going to be protected and guaranteed."

Click here to read a supplemental motion filed in the United States District Court in Jacksonville, Florida to declare the National Firearms Act of 1934 unconstitutional.

The government also has no jurisdiction to ban firearm possession by felons or anyone on their ever-expanding and pointless "prohibited" list. The bad guys are going to steal a firearm or make one anyway, as we saw in my website post and on Medium. To learn why the government cannot lawfully disarm anyone with legislation, click here.

"Our government... teaches the whole people by its example. If the government becomes the lawbreaker, it breeds contempt for law; it invites every man to become a law unto himself; it invites anarchy." Supreme Court Judge Louis D. Brandeis

I want to address other topics here, but the relentless criminal conspiracy by congress to disarm us cannot be ignored. I am not alone. Patrick Henry considered firearms ownership to be of supreme importance.

“Guard with jealous attention the public liberty. Suspect everyone who approaches that jewel. Unfortunately, nothing will preserve it but downright force: Whenever you give up that force, you are inevitably ruined…” Speeches of Patrick Henry (June 5 and 7, I788)

If you find value in my writing please share it and follow me on Facebook, Twitter, and YouTube. Click here to see who I am and what I seek to accomplish. If you agree my mission is worthwhile please consider a donation in whatever amount you feel like on Patreon, Paypal, or Ko-fi. You have permission to republish this blog as long as you give attribution and provide a live link to my website page.

Is US prepared to tackle the growing threat of China? 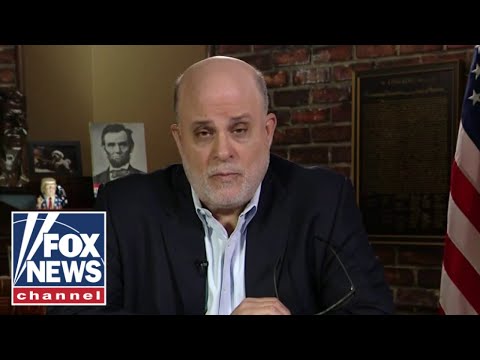